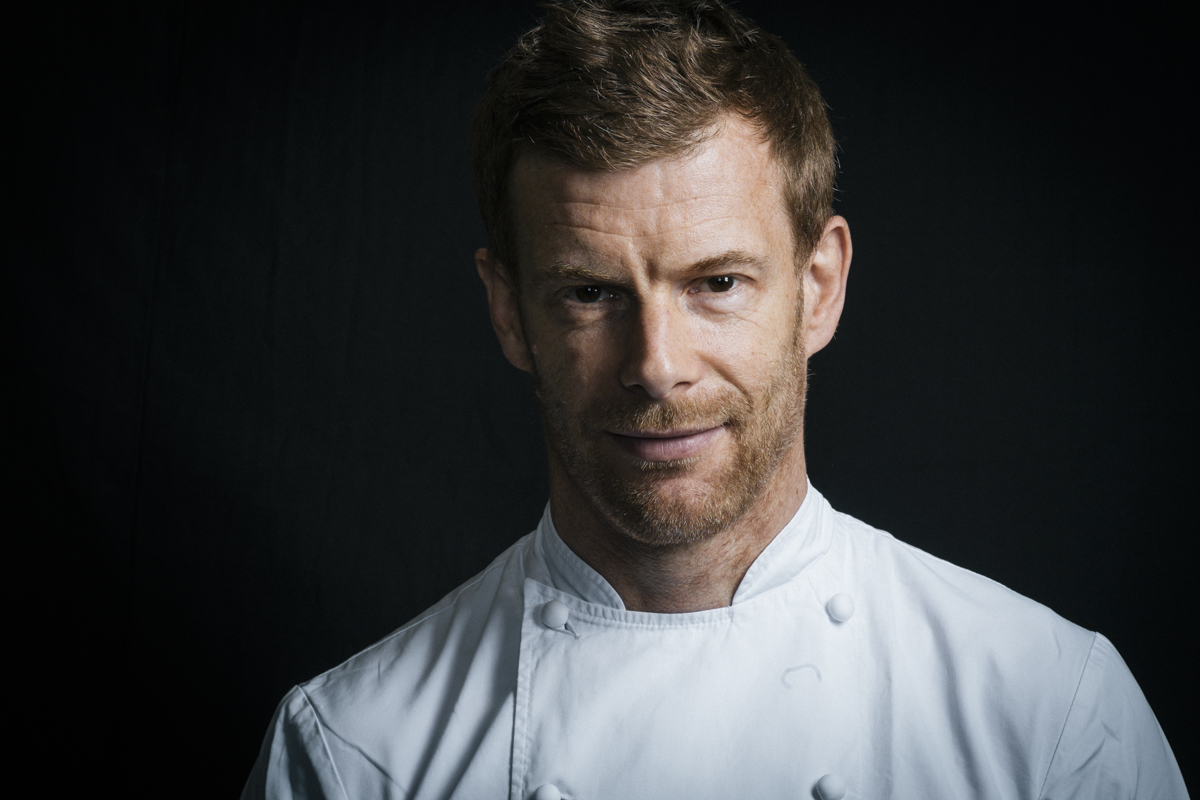 Tom Aikens, one of the UK’s most acclaimed and inspirational chefs, has teamed up with hospitality charity Only A Pavement Away to launch its new initiative: the ‘Tom Aikens Charity Cooking Challenge’.

The initiative will invite participants to cook a meal in five minutes, donate £5 to the Hospitality Against Homelessness campaign, nominate five friends to pass on the challenge, and share their videos to social media with #fiveminutefeast and #hospitalityagainsthomelessness. The Hospitality Against Homelessness initiative was launched by Only A Pavement Away with significant support from Yummy Pub Co., Paul Pavli and The Strand Palace hotel, which is storing food donations, cooking meals and has sourced a team of volunteers to distribute them to those in need. All money raised will go towards supporting both members and non-members of Only A Pavement Away to help them out of destitution following the COVID-19 crisis, and get them back into roles within the hospitality industry.

Upon joining the campaign, Tom Aikens said: “I’m delighted to be a part of a charitable project that plans not only to help those in need now, but also to support them into the future as well.”

He added, “To be able to encourage people to take part in this challenge for such a great cause is an amazing feeling and I’m thrilled to be able to help in this small way with this worthy cause.”

Along with Aikens, The Thomas Franks Foundation is also contributing to the Hospitality Against Homelessness project by donating 2000 meals this week, as well as 25 microwaves, to ensure that those who have been placed into hostels have some form of cooking facilities.

Founder of The Thomas Franks Foundation, Frank Bothwell, couldn’t be happier to be a part of the Only A Pavement Away project, saying: “Our charity was established to provide relief for the disadvantaged, so teaming up with OAPA has enabled us to deliver quality food supplies to the OAPA kitchen hub and to ensure that freshly-cooked, nutritious meals go directly to those most in need.”

Following the COVID-19 outbreak, and its devastating effect on the hospitality industry, it’s more important than ever that the industry itself, and the people in it are supported.

Global beer, spirits, soft drinks and food group, Asahi, has also pledged its support by donating one month’s worth of funds to the Only a Pavement Away emergency pay gap fund, which will equate to approximately £3,500. The emergency pay gap fund has resulted in 20 members being able to pay their rent, buy groceries and pay bills before returning to work when the world has normalised again.

Founder and CEO of Only A Pavement Away, Greg Mangham, has been blown away by the support the charity has received: “I’d like to say an absolutely huge thank you to everyone who has supported us on this project. We’ve seen first-hand the effect that COVID-19 has had on the hospitality industry, and the work that we do has never been as vital as it is now. It has become very clear to us that hospitality is the community, so we urge everyone who can, to get involved.”

To take part in the Tom Aikens Charity Cooking Challenge, or to find out more about the vital work undertaken by Only A Pavement Away, then visit www.onlyapavementaway.co.uk or keep an eye on the social media pages