The ‘Winter Warmth’ campaign distributes items ranging from sleeping bags, coats and blankets to rough sleepers on the streets of the UK in November, when many rough sleepers are starting to feel the effects of winter biting in. Since launching in 2018 we have distributed c. £164k worth of donated items in London, Manchester, Brighton, Norwich and Birmingham.

We are looking for donations of coats, clothes, sleeping bags & toiletries.

Despite us having to change the way in which we ran our Winter Warmth Campaign this year due to lockdown, we want to thank and pay tribute to everyone who still donated items and helped to distribute all the goods to hostels and charities for onward distribution to those in need!

With thanks to the support of our Winter Warmth Partners, Supporters and to the generosity of members of public, we were able to distribute 1500 flasks, 1500 backpacks & 1500 gloves as well as 1600 items of clothing and 23,000 food pouches across London, Brighton, Manchester and additionally Norfolk. All with an estimated value of c £93,000.

A very special mention also to Jonathan Childs of The Garden House Pub in Norwich who helped co-ordinate distribution of OAPA flasks and 3,000 food pouches to local charities across Norfolk including hostels, council outreach teams, soup kitchens, a veterans project and to the local Red Cross helping to support local families facing hardship due to COVID.

Being part of the winter warmth campaign has been an honour and a privilege ! We have handed flasks and food pouches out to soup kitchens, homeless hostels and veterans charities and the response has been very positive. The meals which are ambient are great for those most in need full of calories and vitamins, we distributed these meals to hostels soup kitchen a Xmas stocking appeal for the local council and we use them for our foodbank and it would be great to have more of these I fear a long hard winter is on its way. We also gave 50 the local city council too so they can really help those in most need We are but a small cog in a big wheel of kindness we are like the quarter master directing help where it is needed working with the local authorities the local charity’s and helping many people – So that’s a great big thank you from Norwich and Yarmouth to the Only A Pavement Away team!

I just wanted to send a big thank you from the residents of YMCANL for the puffer jackets. We handed them out today and they all went within 30 minutes. Please feel free to send us some more if you have any. It was the perfect thing now that the weather has suddenly turned cold.

120 bags of warm clothing, 200 kgs of food, 500 knited hats by volunteers and treats gone out in Norwich as part of Winter Warmth !
Thank you Only A Pavement Away for coming to #norwich 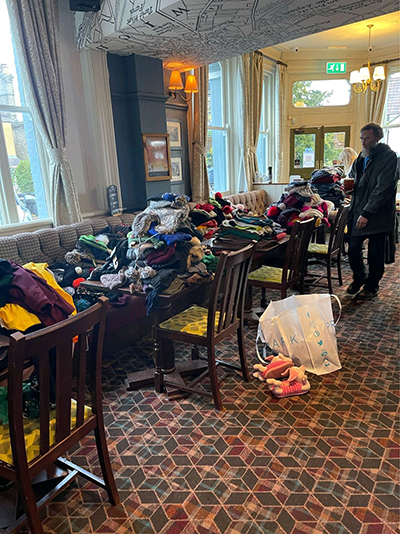 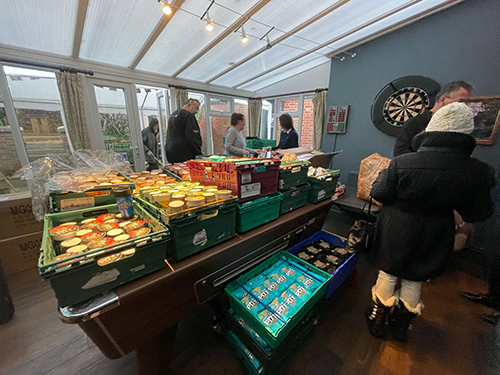 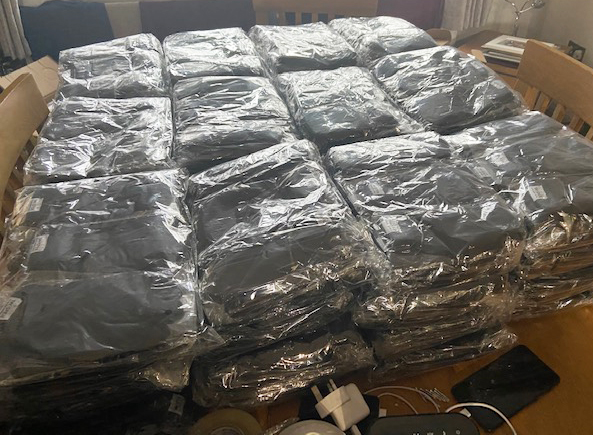 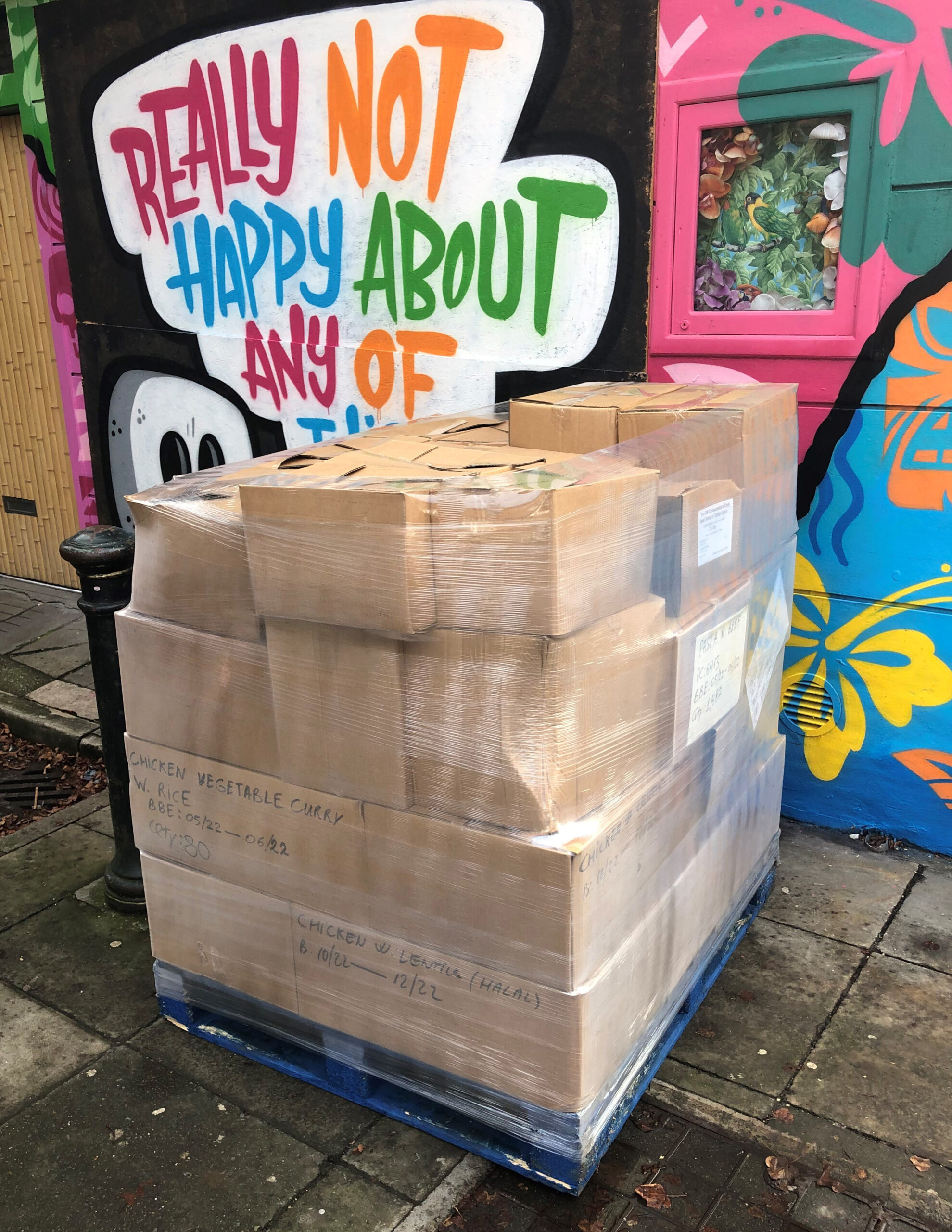 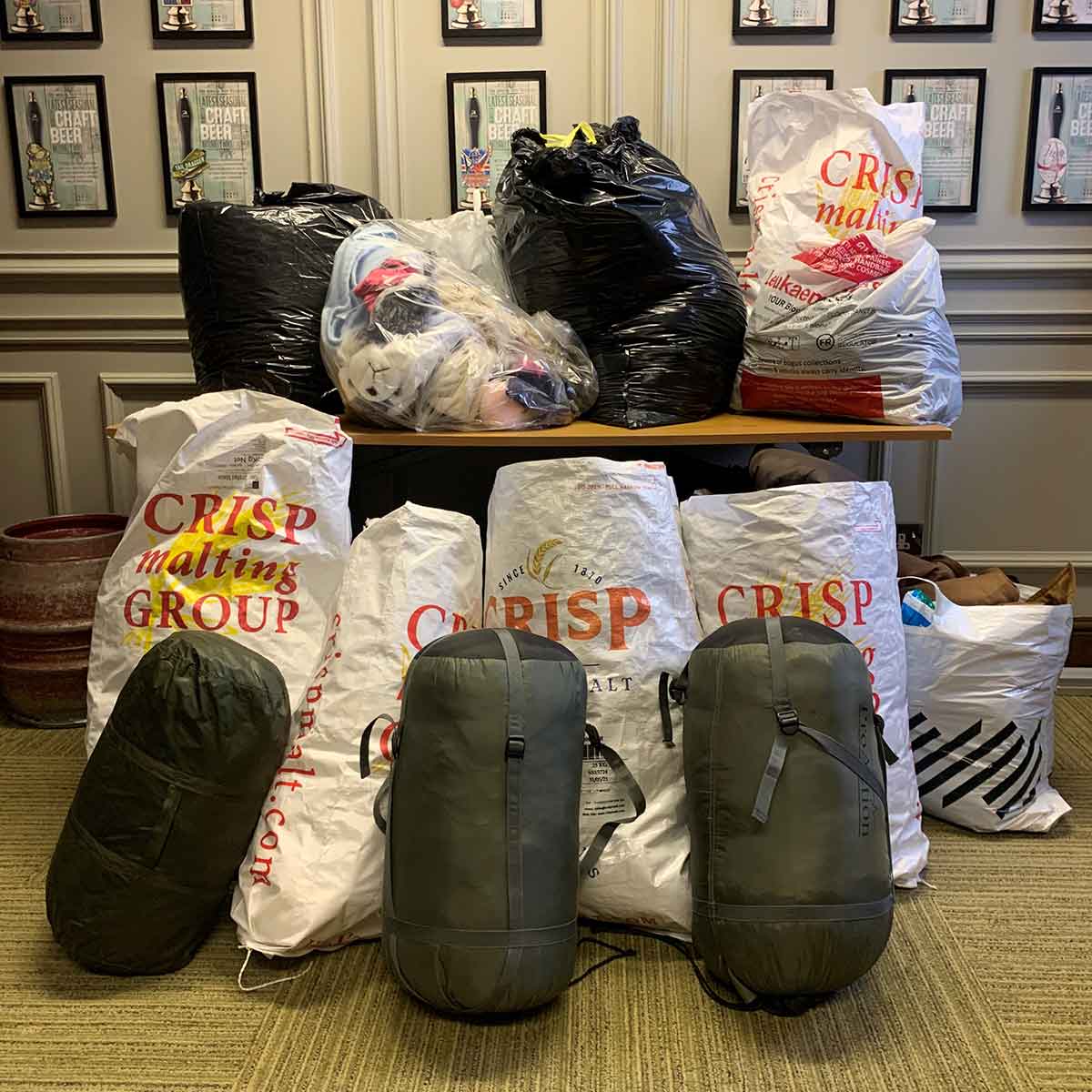 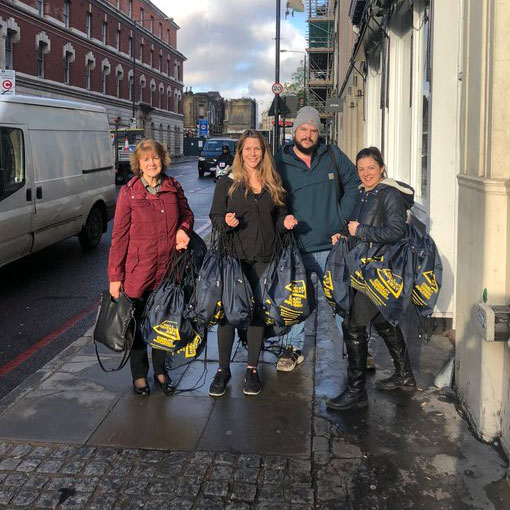 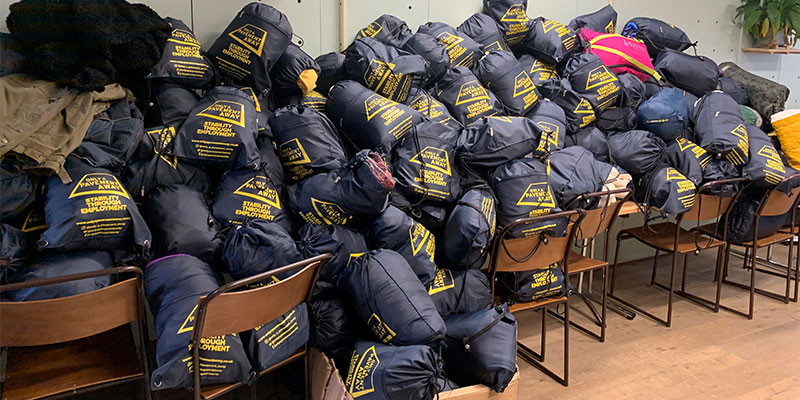 Greene King operates 2,700 pubs, hotels and restaurants across England, Scotland and Wales with 39,000 employees and is headquartered in Bury St Edmunds, Suffolk. It is also runs breweries in Bury St Edmunds and Dunbar, Scotland with a support centre located in Burton Upon Trent.

Being a leading pub company in the UK starts with being the best place to work in the industry. Because we know that if we want our customers to have a great time, then we’ve got to be enjoying ourselves too.

Whether you’re working in our pubs, restaurants and hotels, in our breweries or in one of our offices, at Greene King, we pull together as a team, we focus on our customers, we have the courage to try new things and we achieve results. Perhaps most importantly though, we have fun along the way!

In January 2019, Greene King launched its Stepping Up Report which outlined a number of ambitions for the coming years. The report highlighted how Greene King is driving social mobility by creating opportunities for those looking for that all important first step or second chance to get on to the career ladder and progress with fantastic development programmes to support.

Grunwerg is a family business. We are an award winning supplier, specialising in premium stainless steel products, including cutlery and other housewares items to the catering and retail sectors. We are pleased to support your fundraising efforts towards helping those in need within our industry at this particular time.

Independent, inviting and right up your street, Livelyhood’s neighbourhood pubs are fast becoming South London’s best-loved locals. The Clapham North, The Mere Scribbler in Streatham, The Regent Balham, The Old Frizzle in Wimbledon, The Faber Fox in Crystal Palace and The Perky Nel in Clapham South are all venues with their own unique charm, yet all of them are built on the foundations and traditions of what makes a great pub: delicious food any time of day, teams who go above and beyond the call of duty, and providing a warm welcome, every time you set foot through the door.

No golfing ability? No problem! At Topgolf, there’s no pressure to be good. Take a swing, score some points, have a laugh with friends or family. However you play, it’s sure to be a great time for all.

Just score points by hitting micro-chipped golf balls at giant dartboard-like targets on an outfield. The closer you get your ball to the centre or ‘bullseye’ and the further the distance, the more points earned.

The fun and games don’t stop there; you can even indulge in delicious food and drinks brought to you while you play. What could be better?

TWISPER is a free social app to share and discover personal and positive-only recommendations of restaurants, hotels and bars from a community of friends and trusted partners. On TWISPER, there are no negative comments, no unfair ratings, no ads and no selling of user data. People simply recommend the places they love in an easy, unique and positive way thanks to our “digital word of mouth”.